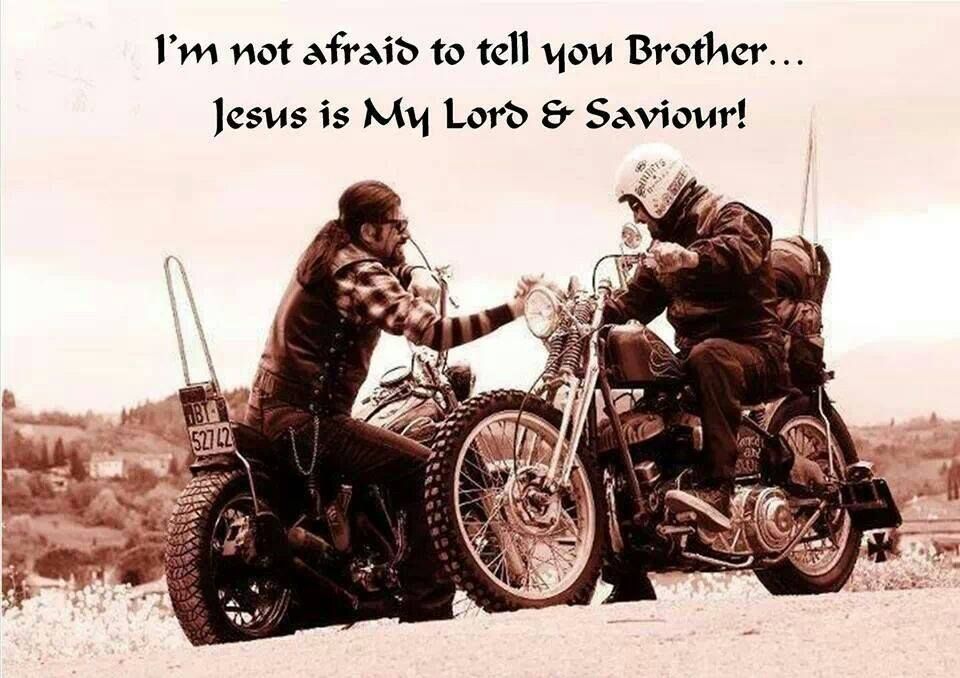 POW / MIA YOU NOT FORGOTTEN

History of the POW Flag

Newt Heisley Newt Heisley was a pilot during World War II, a dangerous role that accounts for many war-time POWs and MIAs. Years after the war he had come to New York looking for work. "It took me four days to find a bad job at low pay," he later said of his introduction to "Big Apple" advertising agencies. But, by working hard, by 1971 he had gradually moved upward in the industry, eventually working for an agency with many national accounts. As a veteran, the call for a flag designed to raise awareness of our Nation's POW/MIAs was a personal challenge. It was even more challenging when he considered that his oldest son Jeffrey was, during these Vietnam War years, training for combat with the United States Marines at Quantico, Virginia. As he pondered this new challenge a series of events set in motion the ideas that would create a flag unlike anything since the days of Betsy Ross. First, Jeffery became very ill while training for combat. The illness, diagnosed as hepatitis, ravaged his body emaciating his face and structure. When he returned home, medically discharged and unable to continue further, his father looked in horror at what had once been a strong, young man. Then, as Newt Heisley looked closer at his son's gaunt features, he began to imagine what life must be like for those behind barbed wire fences on foreign shores. Slowly he began to sketch the profile of his son, working in pencil to create a black and white silhouette, as the new flag's design was created in his mind. Barbed wire, a tower, and most prominently the visage of a gaunt young man became the initial proposal. Newt Heisley's black and white pencil sketch was one of several designs considered for the new POW/MIA flag. Newt planned, should his design be accepted, to add color at a later date...perhaps a deep purple and white. "In the advertising industry, you do everything in black and white first, then add the color," he says. Mr. Heisley's proposal for the new flag was unique. Rarely does a flag prominently display the likeness of a person. None-the-less, it was the design featuring the gaunt silhouette of his son Jeffrey that was accepted and, before Mr. Heisly could return to refine his proposal and add the colors he had planned, the black and white flags were already being printed in quantity by Annin & Company. (Though the POW/MIA flag has been produced in other colors, often in red and white, the black and white design became the most commonly used version.) The design for the MIA/POW flag was never copyrighted. It became a flag that belongs to everyone, a design that hauntingly reminds us of those we dare not ever forget. Behind the black and white silhouette is a face we can't see...the face of a husband, a father, or a son who has paid with their freedom, for our freedom. Beneath the image are the words.... You Are Not Forgotten